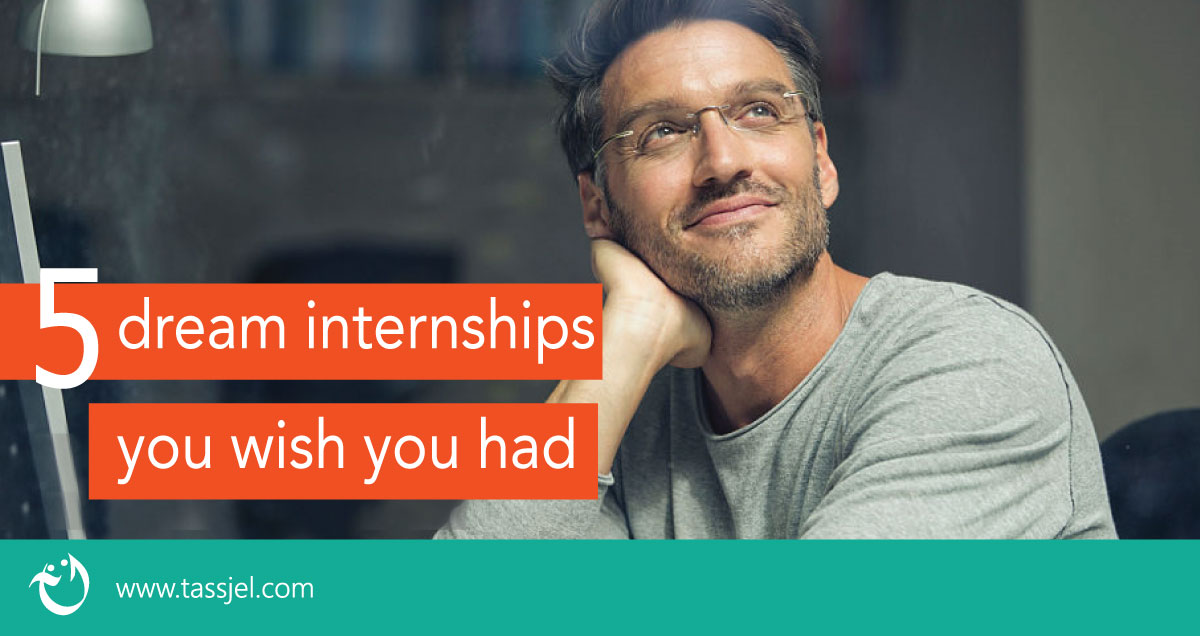 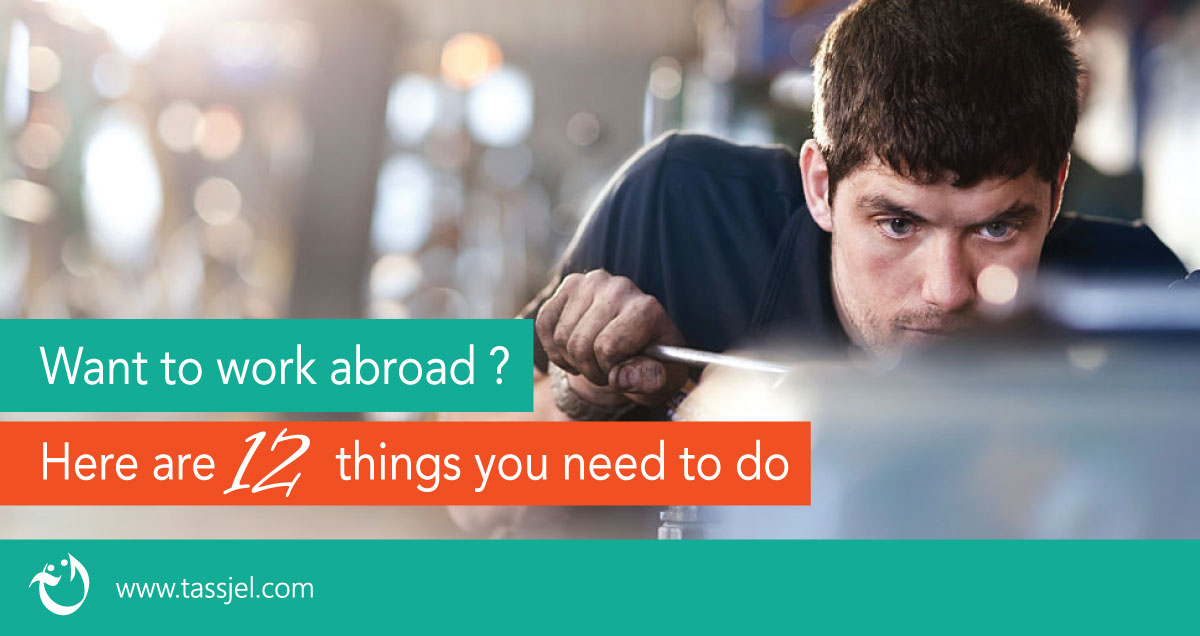 Want to work abroad? Here are 12 things you need to do 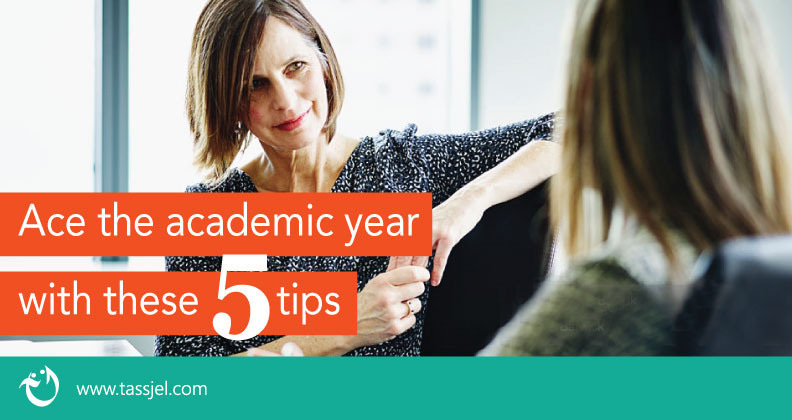 Ace the academic year with these 5 tips