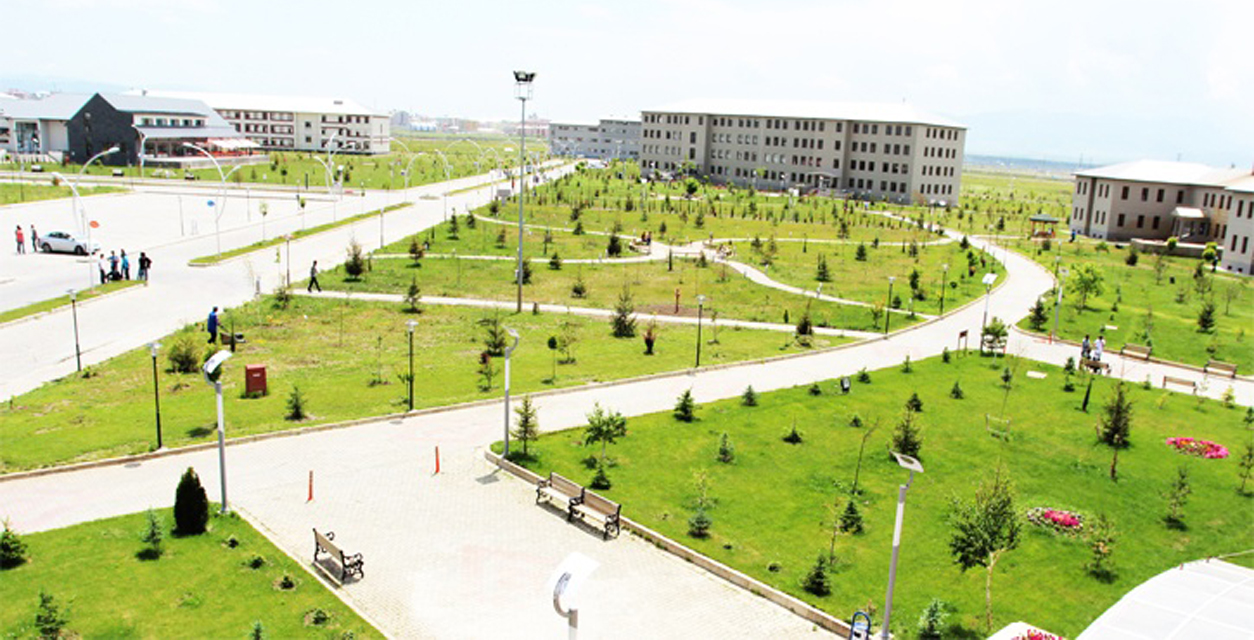 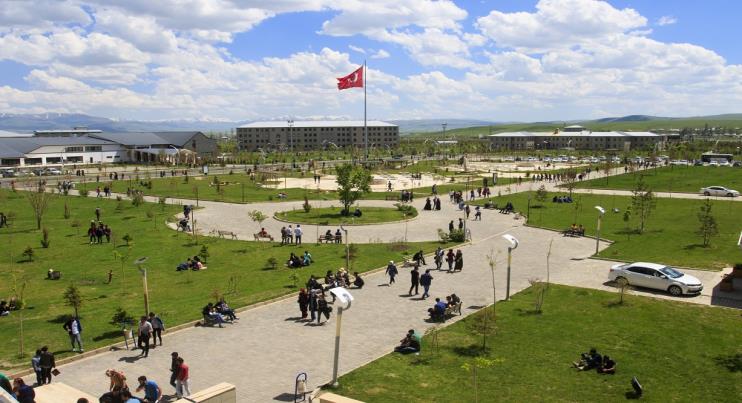 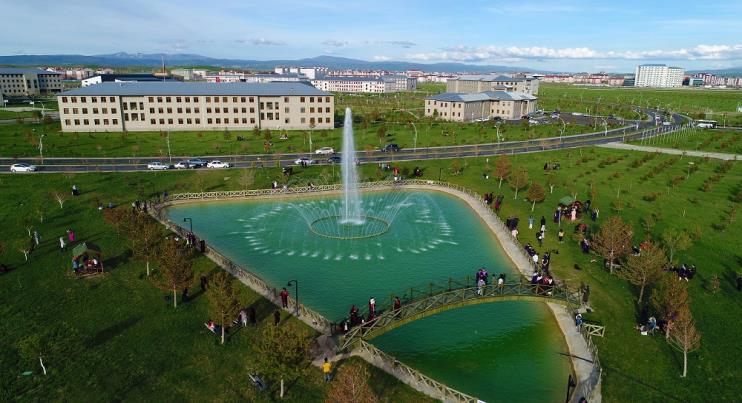 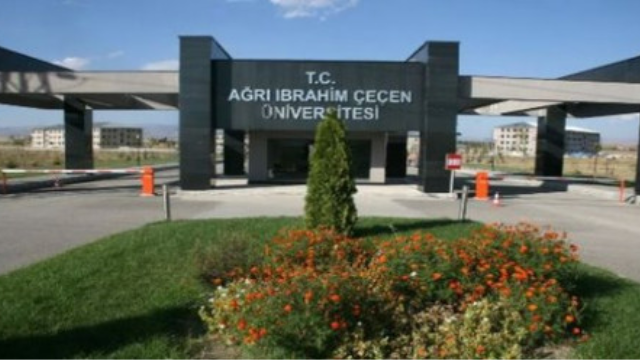 The opening of the University was on 27 May 2007. At the beginning, the university had only one faculty, but after that it had a board of professors and lecturers consisting of 18 members, and 1200 students, and around 300 lecturers. Today ICUA is a driving force behind Turkish higher education. Today ICUA is the 4th largest university in Eastern Anatolia with 7000 students. It has two campuses, 1 central laboratory, 4 scientific-research laboratories and centers, 12 study laboratories and rooms, and 2 libraries. The new board of instructors officially introduced the idea of transferring evaluation grading from classical credit systems to ECTS, to integrate into a European educational environment.