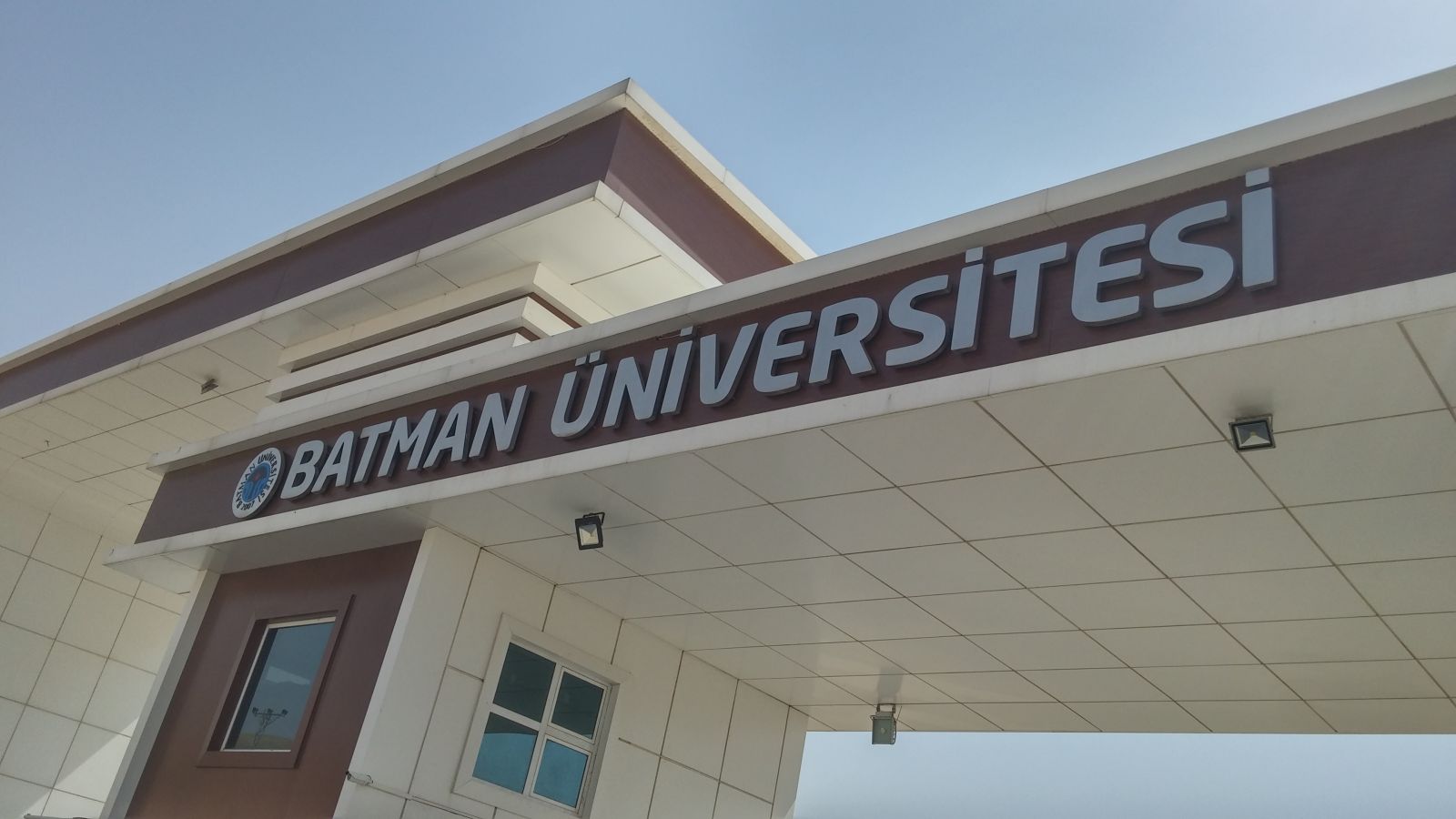 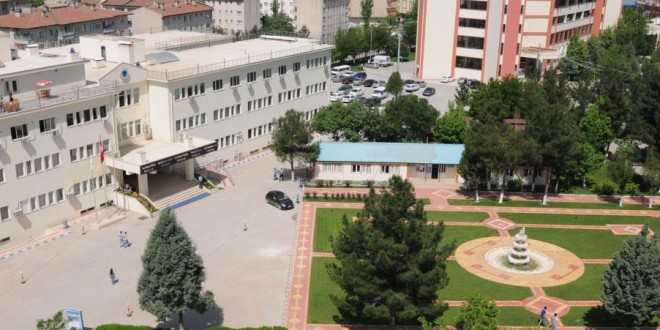 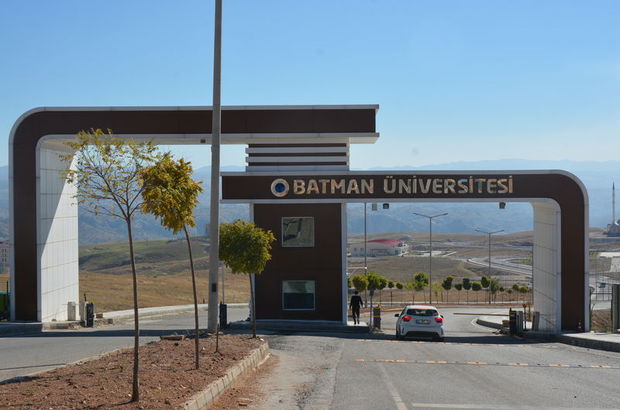 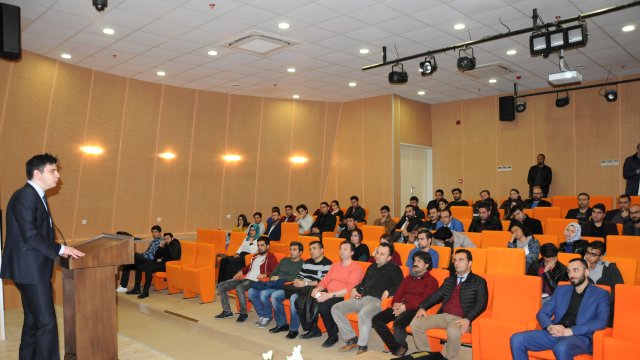 Batman University, a public university in the city of Batman in Turkey, was established in 2007. It is located in south-east of Turkey. The university has two university campuses, one in the city center and the other in the Bati Raman area. It has many agreements with many European countries under the Lifelong Learning Program. The university has 3 institutes, 7 faculties, 4 vocational schools and 3 schools and more than 6.000 students. A number of academic facilities have been provided as well. The university, with its administrative and academic members, is striving to modernize its structure, organization and study programs. It has a central campus which is a closed area of 2 buildings, 4 workshops and 7 prefabricated buildings; and other campuses like: Batı Raman Campus, a Kozluk Campus and a Hasankeyf Campus.