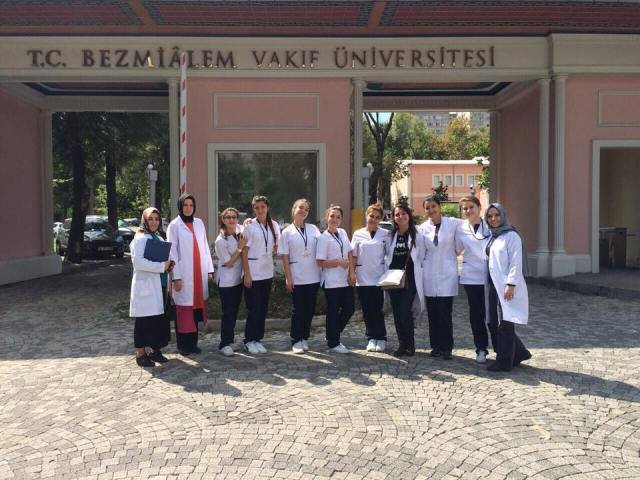 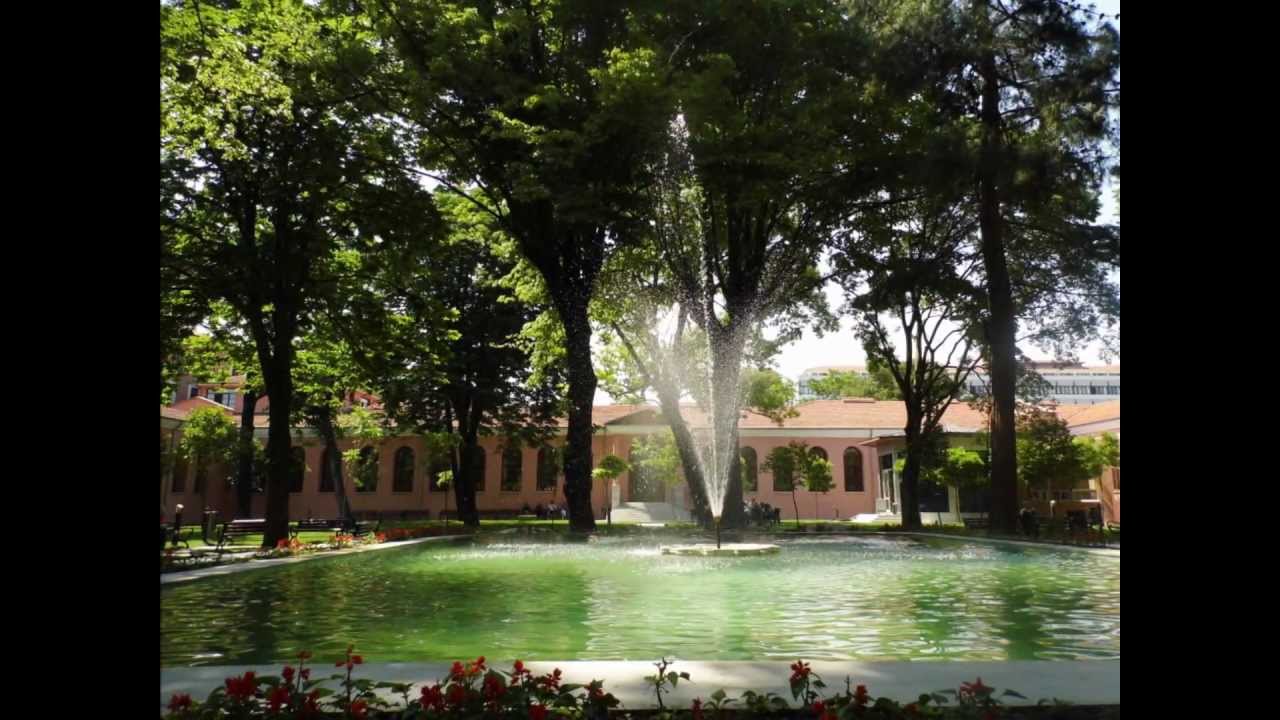 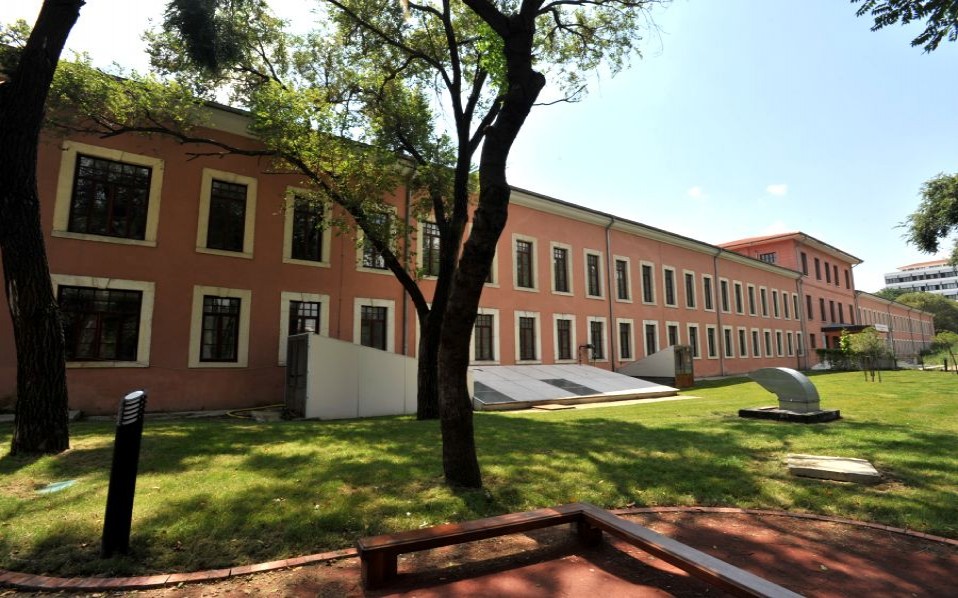 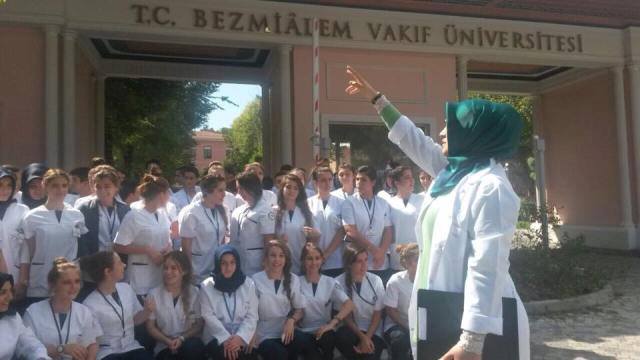 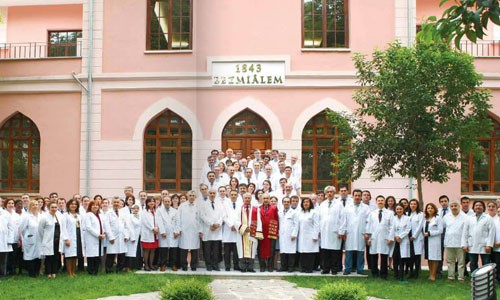 Bezmialem Vakıf University (BVU), founded in 2010 by the General Directorate for Foundations of the Prime Ministry of the Turkish Republic, started its academic life in the 2010-2011 academic year. BVU is the first foundation university focusing exclusively on health sciences. Its goal is to educate students who respect our national values and differences. The goal of BVU is to train students to be remarkably successful in their fields with the help of experienced academic staff. Of the 455 academic personnel employed at BVU, 177 are well-known nationally and internationally. In its first year, among Turkish universities, Bezmialem was ranked number one. BVU offers an education of good quality in health sciences, a colorful university life, and a reliable future both for its graduates and the research scientists.