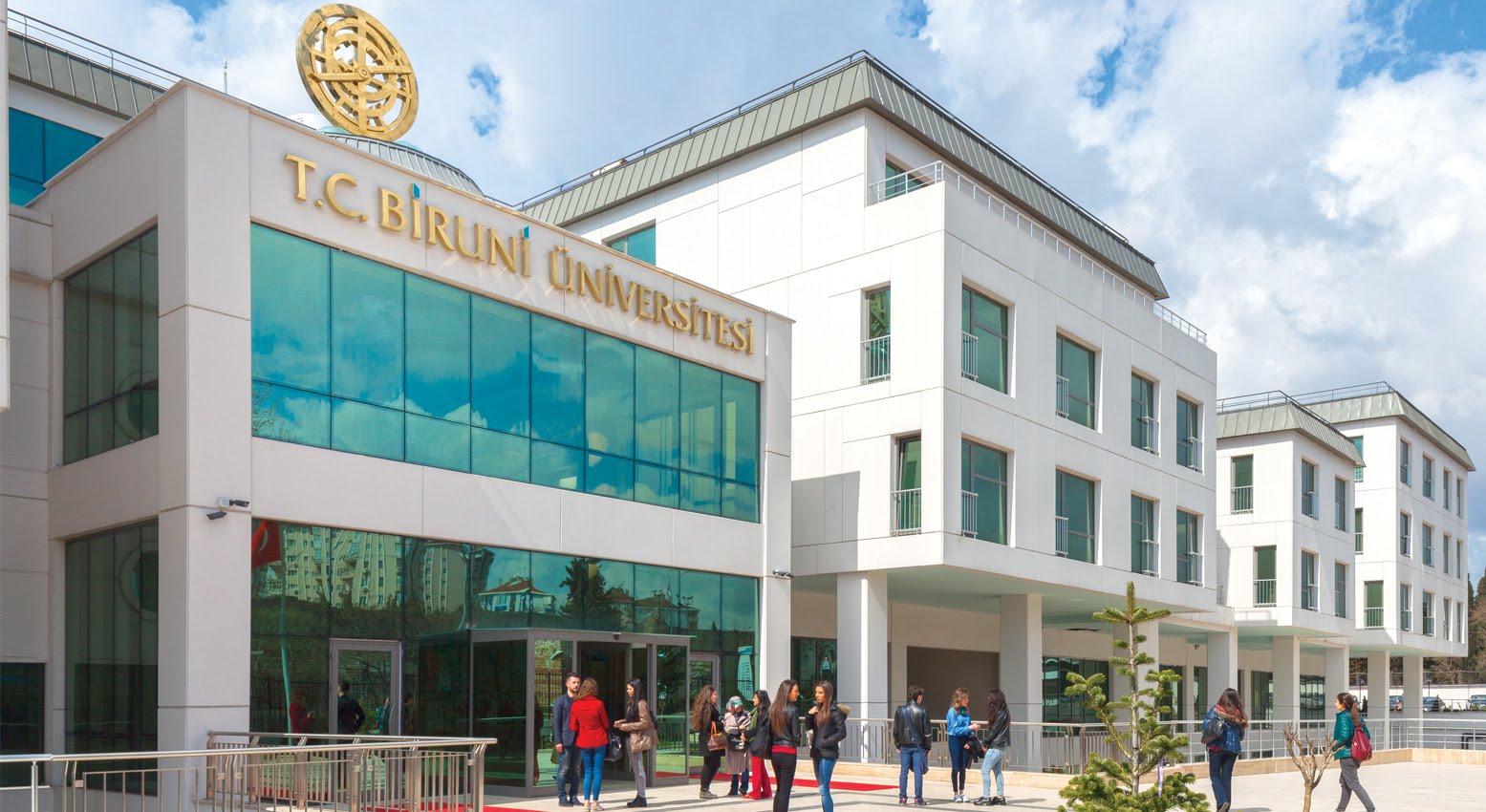 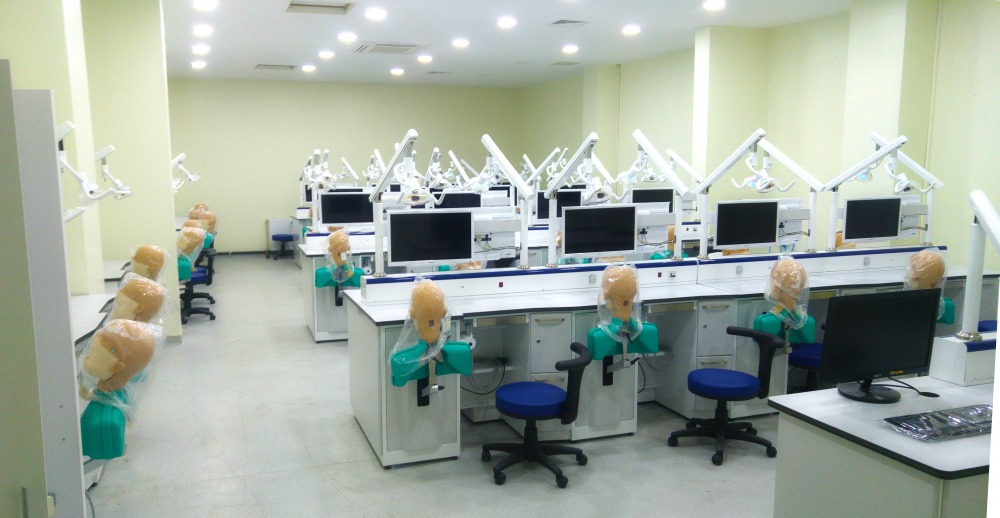 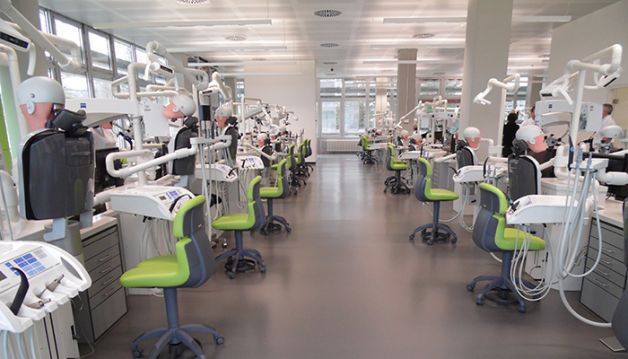 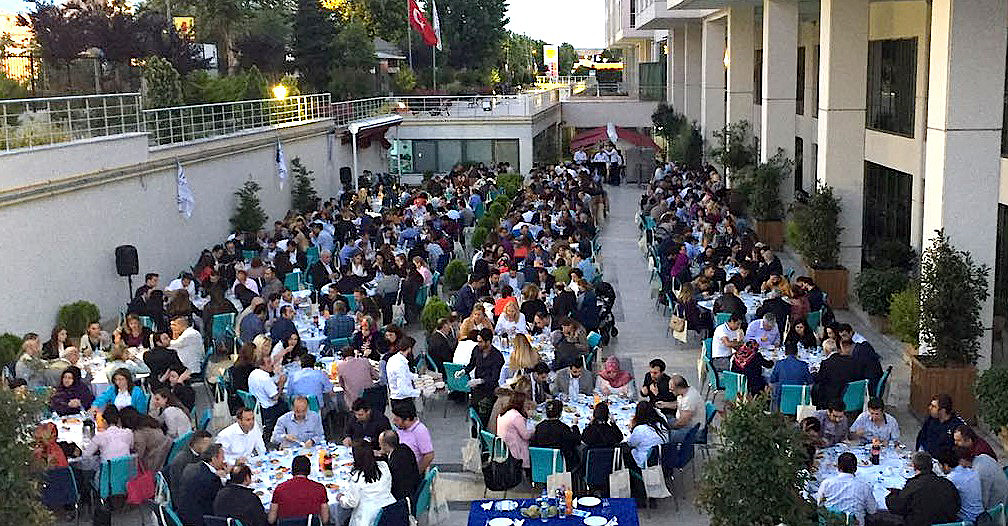 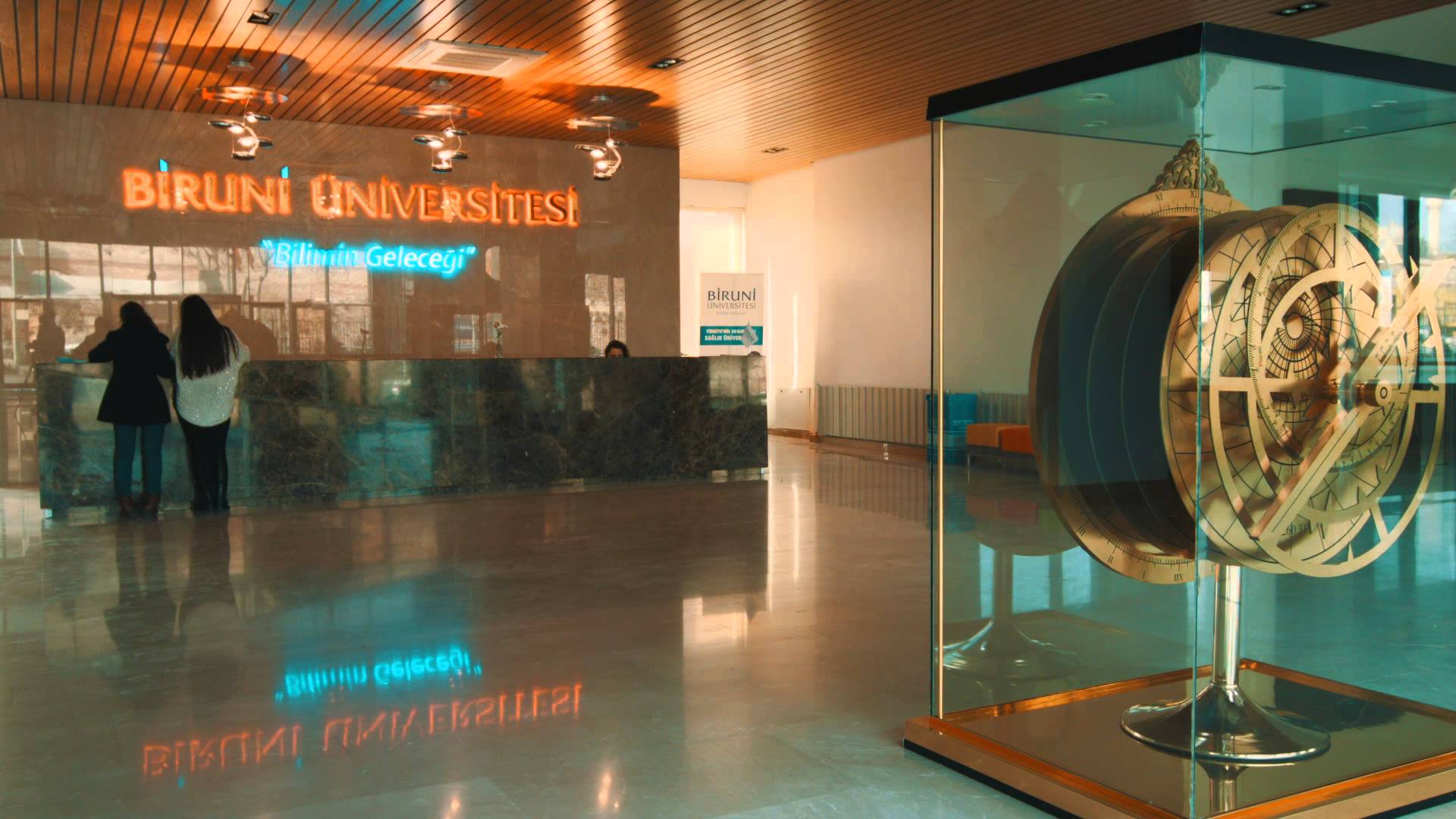 Dünya Education Established was founded to initiate a universal health-based university to contribute to both the academia and the life of our country through theoretic and applied scientific studies. In order to reach that aim we held several consultations with prominent intellectuals and people of science in our country. As a result of this survey, it is determined that a health-based university would be founded on the principles of thinking and acting in a scientific way, through research and universality. Founders and the board of trustees gave the university name of ‘Biruni’, a Turkish man of science who was declared a “universal genius” by UNESCO in 1974, as an appropriate name for both its mission and vision. Biruni University, with an aim to find and train our country’s next generation of Birunis, took its place within the Turkish system of higher education as a civil corporation after the World Education Foundation applied to the Turkish Grand National Assembly on 27 February 2014.