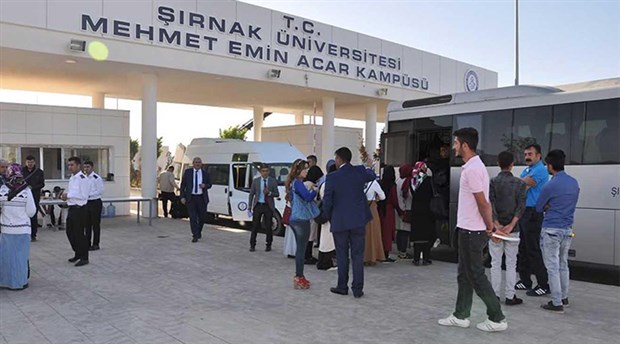 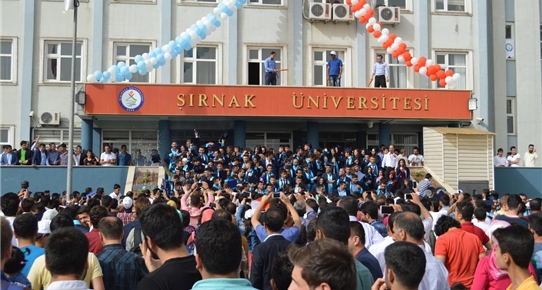 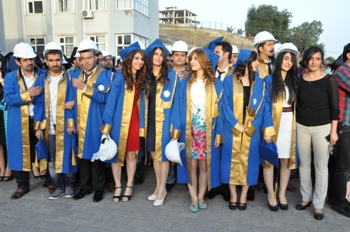 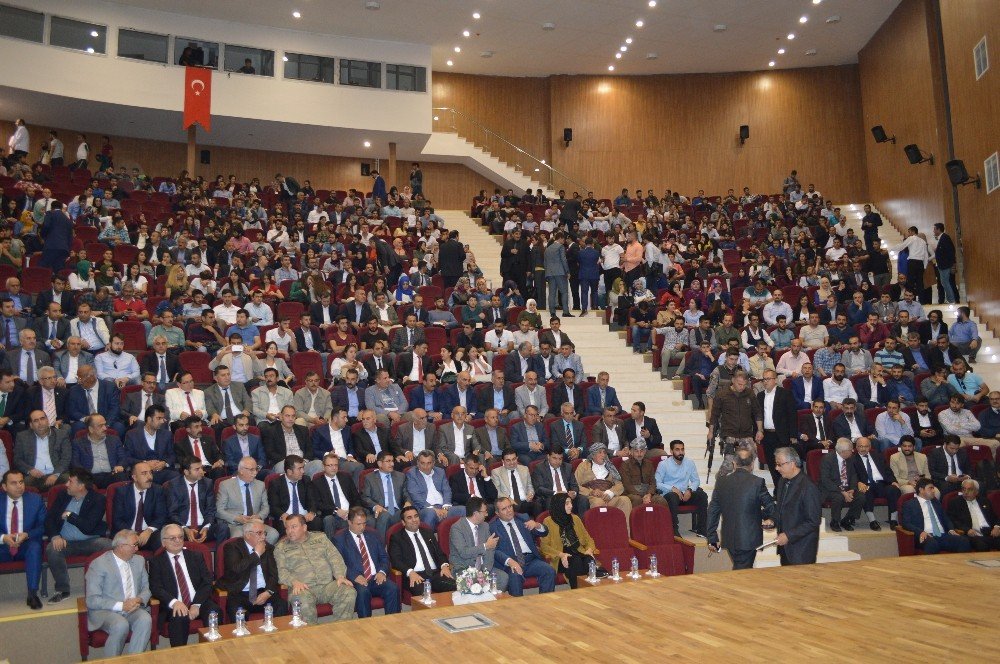 1721/5000 Our university was founded on May 22, 2008 in accordance with the Annex 101. Article 2809 of the Organization Law on Higher Education Institutions. That same year, President Abdullah Gül, Turkey 130 of the Constitution and under Article 13 of the Higher Education Law No. 2547, Prof. Dr. He appointed Ali AKMAZ as the Founding Rector of the University. The rector's term lasted until 2012. Dr. Ali AKMAZ received the most votes in the Rectorate election held for the first time in our university and was appointed as the President for the second time in September 2012 by our President Sayın Abdullah GÜL. Founding Rector Prof.Dr. After Ali AKMAZ left the Rectorate in February 2015, Prof.Dr. Mehmet Nuri NAS was appointed as the Rector on 18 March 2015 by our President Mr. Recep Tayyip ERDOĞAN. Since our establishment, we continue to work with great enthusiasm and vigor every day, raising our success graph. As Sirnak University, we are proud of being a great family by continuing with our academic staff, administrative staff and temporary staff, 255 academic staff, 184 administrative staff, 73 temporary staff and 3108 students.